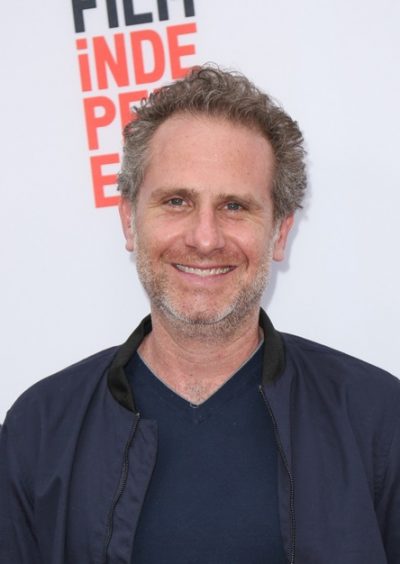 Auberjonois in 2016, pic by prphotos.com

Remy Auberjonois is an American actor. He is the son of actor and singer René Auberjonois and producer and writer Judith Helen Mahalyi. His sister is actress Tessa Auberjonois. He is married to actress Kate Nowlin.

Remy’s paternal grandfather was Fernand Auberjonois (the son of René Victor Auberjonois and Augusta Grenier). Remy’s grandfather Fernand was born in Valeyres-sous-Montagny, Jura-Nord vaudois District, Switzerland, and was a Cold War-era foreign correspondent and Pulitzer Prize-nominated writer. He was of Swiss-French descent. René was a Swiss post-impressionist painter, and one of the leading Swiss artists of the 20th century. He was the son of Gustave Auberjonois.

Remy’s paternal grandmother was Princess Laure/Laura Louise Napoléone Eugénie Caroline Murat (the daughter of Prince Michel Anne Charles Joachim Napoléon Murat and Hélène Macdonald Stallo). Princess Laure was born in Paris, France. Prince Michel was born in Oleksandrivs’k, Luhans’ka oblast, Ukraine. Prince Michel’s father, Prince Louis Napoléon Murat, was born in Paris, the son of Napoléon Lucien Charles Joseph Murat, who was born in Milan, Italy, of French and Italian [Corsican] ancestry; and of Carolina/Caroline Georgina Fraser, who was an American, from Charleston, South Carolina, and was of Scottish, and possibly other, ancestry. Lucien’s parents, Remy’s greeat-great-great-great-grandparents, were Joachim-Napoléon Murat, a Marshal of France, Grand Admiral or Admiral of France, and King of Naples during the First French Empire, and Caroline/Carolina Bonaparte, who was a younger sister of Napoleon I of France. Prince Michel’s mother, Remy’s great-great-grandmother, was Eudoxia Michailovna/Mikhailovna Somova, Princess Orbeliani, a noblewoman, who was born in Oleksandrivs’k, Luhansk Oblast, Ukraine, of Russian, and distant Tatar, ancestry. She was the daughter of Mikhail/Mihail/Michail Alexandrovich Somov and Maria Pavlovna Shirinskaya/Chirinsky/Schirinsky-Shikhmatova/Chikhmatov/Schichmatov.

Remy’s great-grandmother Hélène Macdonald Stallo was American, from Cincinnati, Ohio, and was the daughter of Edmund Kittredge/Kitbridge Stallo, whose parents were German, from Oldenburg and Bavaria, respectively, and of Laura Beatrice McDonald/MacDonald, whose father was Scottish and whose mother had English ancestry.