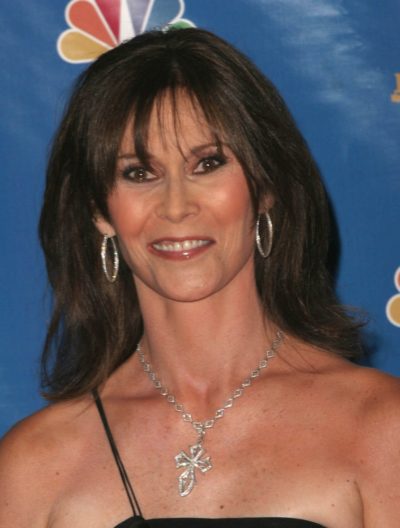 Kate Jackson is an American actress, director, and producer.

She is the daughter of Ruth and Hogan Jackson, a business executive.

Kate has a son.

Kate’s paternal grandfather was Hogan Jackson (the son of Wilkins Warren Jackson and Sara Ann Jerusha Thomas). Hogan was born in Georgia. Wilkins was the son of Edmund Jackson and Clara Harris. Sara was the daughter of John Hendrick Thomas and Isabella Carson.

Kate’s paternal grandmother was Mozelle McNulty Harris (the daughter of Edward Greene Harris and Mary Springer). Mozelle was born in Georgia. Edward was the son of Hezekiah Henderson Harris and Emily Hightower. Mary was the daughter of Robert Henry Springer and Martha Caroline Story.

Kate’s maternal grandmother was Ruth Kate Mullins (the daughter of Oliver Mullins and Sarah Susan Robinson). Ruth was born in Alabama. Oliver was the son of William Mullins and Nancy Cochran/Cockerham. Sarah was the daughter of Thomas Downs Robinson and Rebecah Griffen.

Source: Genealogy of Kate Jackson (focusing on her father’s side) – http://familytreemaker.genealogy.com