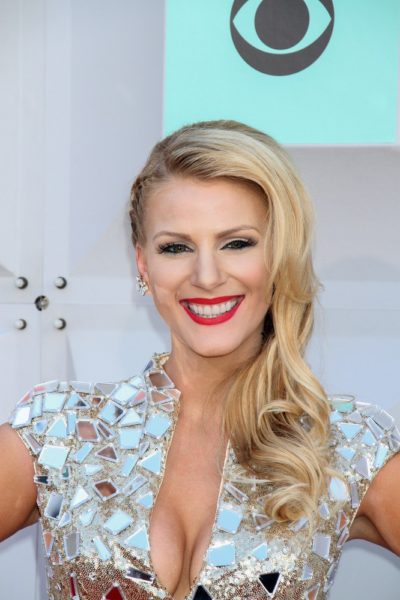 Jennifer Wayne is an American actress, singer, and songwriter. She is the daughter of Aissa Wayne and Earl Kuhle. Her half-uncles are film producer and actor Michael Wayne, actor Patrick Wayne, and actor Ethan Wayne. Jennifer is married to Austin Moody.

Jennifer’s father was of German, one quarter Irish, one quarter Swedish, and one sixteenth Swiss and/or Austrian, descent. Her mother was of Scots-Irish/Northern Irish, English, Irish, and remote Scottish and Welsh, ancestry on one side, and Peruvian, including Spanish, and some English, on the other.

Her cousin is actor and producer Brendan Wayne.

Jennifer’s paternal grandfather was Earl Lawrence Kuhle (the son of August/Augustus Henry Kuhle and Elizabeth Rosella Lacy). Earl was born in Illinois. August was the son of German parents, Ferdinand Herman Kuhle and Christiana Jane Keister, who was possibly born in Czechoslovakia. Elizabeth was the daughter of Irish parents, John Lacy and Margaret Ryan.

Jennifer’s maternal grandfather was actor, director, and producer John Wayne (born Marion Robert Morrison, the son of Clyde Leonard Morrison and Mary Alberta “Molly” Brown). John was born in Winterset, Madison, Iowa. Clyde was born in Summer Township, Warren Co., Illinois, the son of Marion Mitchell Morrison and Wealthy/Wealtha Chase “Weltha” Parsons, and had English and Scots-Irish/Northern Irish ancestry. Mary was born in Lincoln, Lancaster, Nebraska, the daughter of Robert Emmet Brown, who had Scots-Irish/Northern Irish ancestry, and of Margaret “Mary” Kennedy, who was an Irish Catholic, born in Ireland, likely in Cork.

Jennifer’s maternal grandmother is actress Pilar Pallete (the daughter of Sen. Miguel Angel Pallete Cañote and Carmela Alvarado). Pilar was born in Paita, Peru. Miguel was a politician, the son of Alfredo Eugenio Pallete Cañote and Joaquina Maria Elena Thorne Otoya. He had Spanish, and some English, ancestry.

Sources: Genealogy of Jennifer’s father (through his brother) – https://www.findagrave.com

Genealogy of Jennifer Wayne (focusing on her mother’s side) – https://www.geni.com