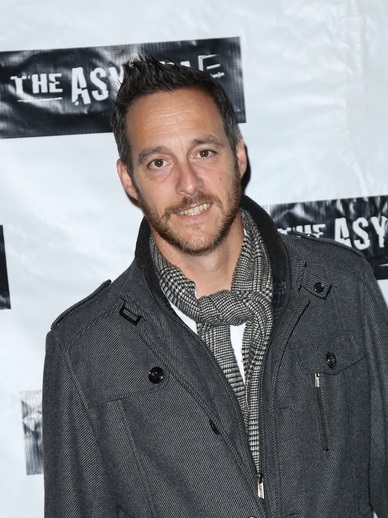 Brendan Wayne is an American actor and producer. He is the son of actress Toni Wayne (Mary Antonia Morrison) and Donald LaCava. His half-uncles are film producer and actor Michael Wayne, actor Patrick Wayne, and actor Ethan Wayne. His cousin is actress and musician Jennifer Wayne.

Brendan’s maternal grandfather was actor, director, and producer John Wayne (born Marion Robert Morrison, the son of Clyde Leonard Morrison and Mary Alberta “Molly” Brown). John was born in Iowa. Clyde was born in Illinois, the son of Marion Mitchell Morrison and Wealthy/Wealtha Chase “Weltha”/”Wetha” Parsons, and had English and Scots-Irish/Northern Irish ancestry. Mary was born in Nebraska, the daughter of Robert Emmet Brown, who had Scots-Irish/Northern Irish ancestry, and of Margaret “Mary” Kennedy, who was an Irish Catholic, born in Ireland, likely in Cork.

Brendan’s maternal grandmother was Josephine Alicia Saenz (the daughter of José Santos Sáenz and Alicia Acosta). Josephine was born in California, to Cuban parents. José was the son of José Sáenz Arrojo and Francisca de Macho.

Genealogy of Brendan Wayne (focusing on his mother’s side) – https://www.geni.com

Genealogy of Brendan’s mother (focusing on her father’s side) – http://worldconnect.rootsweb.ancestry.com