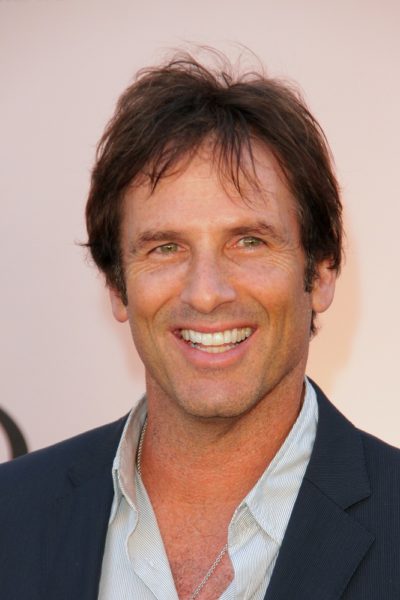 Hart Bochner is a Canadian actor, film director, screenwriter, and producer. He has appeared in the films Breaking Away, Terror Train, and Urban Legends: Final Cut, and the mini-series War and Remembrance, among many other roles.

He is the son of concert pianist Ruth (Rohrer) and actor Lloyd Bochner (Lloyd Wolfe Bochner). His great-uncle, Isaiah L. Kenen, was a Canadian-born journalist, lawyer, and philanthropist, who founded the American Zionist Committee for Public Affairs.

Hart’s paternal grandmother was Frieda/Freda Kenen/Kennen (the son of Mendel/Manuel Kenen and Rebecca/Rebeka Freedberg). Frieda was born in the U.S., to emigrant parents from Eastern Europe. Mendel was born in Kiev, Ukraine. Mendel was the son of Emmanuel Isaac Kenen.

Hart’s maternal grandfather was Harry Roher (the son of Israel Sroul Roher and Rebeca Turnor or Deborah Leib). Harry was born in Galicia, Austria. Israel was the son of Shimon/Simon Rohr/Roher and Esther Bercesneck/Sheindle/Shaindel Pichanie. Deborah was the daughter of Yehuda Leib.

Hart’s maternal grandmother was Anna/Anne Deutch/Deitch (the daughter of Moses/Morris Deutch and Etka/Ethel Gordon). Anna was born in Russia. Morris was the son of Eliezer Deutch. Etka was the daughter of Moishe HaCohen Gordon.