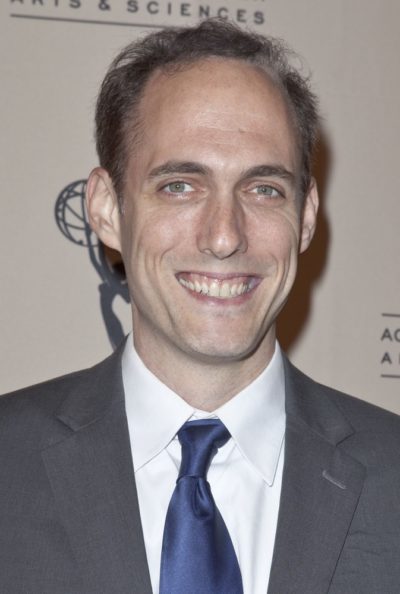 Andrew Secunda is an American actor.

He is married to actress Kate Hess.

Andrew’s paternal grandmother was named Betty “Bessie” Almer (the daughter of Sauil/Samuel Almer and Kate/Katty). Sauil was from Austria. Kate was from Russia.

Andrew’s maternal grandfather was Samuel Frummer (the son of Mayer Frummer and Golde Steinfeld). Samuel was born in Galicia, Austria.

Andrew’s maternal grandmother was Ruth Leidman (the daughter of Samuel Leidman and Anna Hatchkiss). Ruth was born in New York.