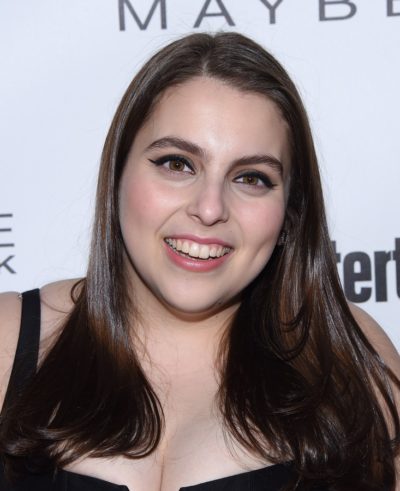 Feldstein in 2018, photo by DFree/Bigstock.com

Beanie Feldstein is an American actress. She is known for starring in the film Booksmart and television’s American Crime Story: Impeachment.

Beanie is the daughter of Sharon, a fashion stylist and costume designer, and Richard Feldstein, an accountant. Her parents are both Jewish, of Russian Jewish, Austrian Jewish, and Ukrainian Jewish descent. She is the sister of actor, filmmaker, and comedian Jonah Hill (born Jonah Hill Feldstein) and music manager Jordan Feldstein.

Beanie’s maternal grandmother was Audrey M. Galin (the daughter of Herman Galin and Gertrude “Gertie” Ross). Audrey was born in New York, to Russian Jewish parents. Herman was the son of Jacob Galinsky and Eva Moskowitz.

Genealogy of Beanie Feldstein (focusing on her mother’s side) – http://levinsongenealogy.org