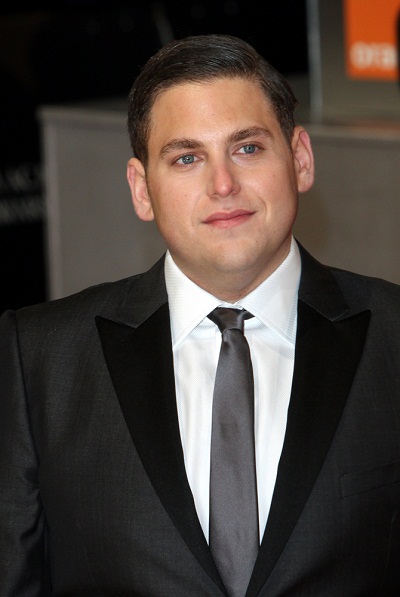 Jonah Hill is an American actor, director, producer, screenwriter, and comedian. His roles include Superbad, 21 Jump Street and its sequel, Moneyball, The Wolf of Wall Street, Get Him to the Greek, True Story, and Don’t Look Up, among many others. He wrote and directed the film mid90s.

Jonah is the son of Sharon, a costume designer and fashion stylist, and Richard Feldstein, an accountant. His parents are both Jewish. He is of Russian Jewish, Austrian Jewish, and Ukrainian Jewish descent. Jonah had a Bar Mitzvah ceremony in a Reform temple. He is the brother of music manager Jordan Feldstein and actress Beanie Feldstein (Elizabeth Greer Feldstein).

Jonah’s maternal grandmother was Audrey M. Galin (the daughter of Herman Galin and Gertrude “Gertie” Ross). Audrey was born in New York, to Russian Jewish parents. Herman was the son of Jacob Galinsky and Eva Moskowitz.

Genealogy of Jonah Hill (focusing on his mother’s side) – http://levinsongenealogy.org