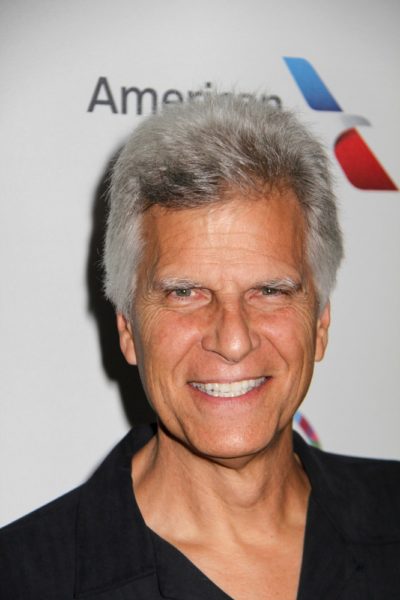 Mark Spitz is an American competition swimmer. He is a nine-time Olympic champion. He won seven gold medals at the 1972 Munich Olympics, then the most ever at one Olympics. The record held until 2008, when Michael Phelps broke it, winning eight gold medals.

Mark set world records in all seven events in which he competed in 1972.

Mark is the son of Lenore Sylvia (Smith) and Arnold Spitz. His parents were/are both Jewish. He was raised in Honolulu, Hawaii, for a few years, and then in Sacramento, California. Mark is married to Suzy Weiner, with whom he has two children.

Mark’s paternal grandfather was Morris Spitz (the son of Nathan Spitz and Tery/Terry Ignotz/Elefante/Elefant). Morris was born in New York, to Hungarian Jewish parents. Terry was born in Kárász, the daughter of Moritz Moses Elefant, whose mother was born in Bartháza, Bereg County, Ukraine, and of Katalin Weinstein.

Mark’s paternal grandmother was Alice Schwalb (the daughter of Robert Max/Mishka Schwalb and Rosa/Terez Elefant). Alice was born in Colorado, to Hungarian Jewish parents. She later re-married to Nathan Esak Porton. Robert was the son of Mor/Morris Schwalb and Sally Siegfried/Zigfrid. Rosa was born in Kárász, the daughter of Moritz Moses Elefant and Rosa/Rezi, who was born in Biel, Trebišov District, Košice Region, Slovakia.

Mark’s maternal grandfather was Louis Joseph Zlotkovich/Smith (the son of Harry/Herschel/Hessel Zlotkovich/Smith and Hannah/Ann Levin). Louis was a Jewish emigrant, born in Vilnius, Lithuania or in Traube/Traby, Belarus. Hessel was the son of Shimel Shimon ben Movsha Zlotkovich/Sklotkovick and Shana Basha. Hannah was the daughter of Borach M. Levin and Sarah F.

Mark’s maternal grandmother was named Edith Rosen (the daughter of Joseph Rosen, and of a mother whose surname was Melman). Edith was born in England, to Russian Jewish parents.