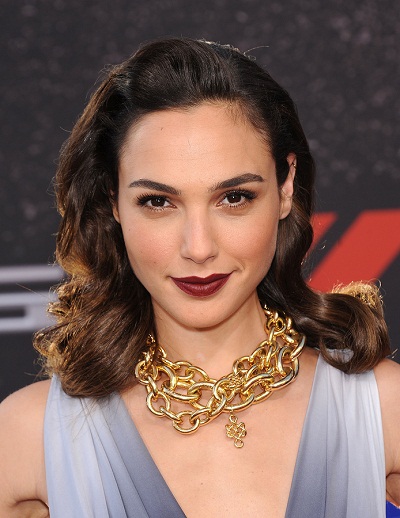 Gal Gadot is an Israeli actress and model. She was Miss Israel 2004, and is known for her roles in the Fast and Furious films, Keeping Up with the Joneses, Red Notice, and Death on the Nile, and for playing Wonder Woman in the DC Cinematic Universe, starting with Batman v Superman: Dawn of Justice (2016).

Gal was born to a Jewish family in Israel. Her father is a sixth-generation Israeli. Her family were Jewish emigrants from Belarus, Lithuania, Russia, Poland, Austria, Slovakia, Germany, and Ukraine. Gal is married to Israeli businessperson Yaron Varsano, with whom she has three children. Yaron has Turkish Jewish ancestry.

Gal’s maternal grandfather was Abraham Weiss (born Adolf Weiss, the son of Zeev Weiss and Yehudit Yakubovitz). Abraham was born in Mukacheve, Zakarpats’ka oblast, Ukraine, and survived the Auschwitz concentration camp. He lost most of his family in the Holocaust. Gal discusses her grandfather, along with a picture, at this, this, and this link. Gal’s great-grandfather Zeev was the son of Yakov Weiss and Tzipora Klein. Gal’s great-grandmother Yehudit was killed in Auschwitz, in 1944. She was the daughter of Dov Yakubovitz and Bluma. 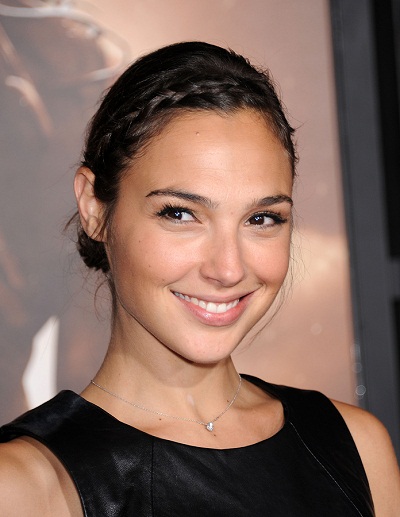