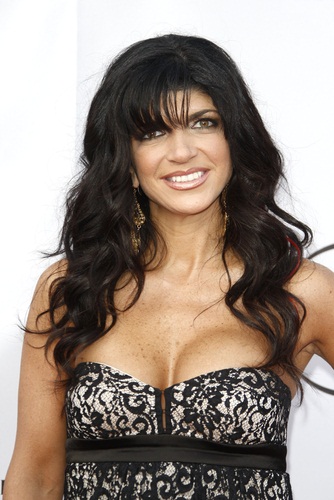 Teresa Giudice is an American television personality and fitness competitor. She is known for appearing on the show The Real Housewives of New Jersey. Her parents, Antonia (Campiglia) and Giacinto “Gino” Gorga, were Italian, and were born in Sala Consilina, Province of Salerno, Campania. She is fluent in Italian. Her brother, Giuseppe “Joe” Gorga, is married to television personality, author, singer, designer, and businessperson Melissa Gorga.

Teresa has four children with her former husband, construction builder and restaurant owner Giuseppe “Joe” Giudice, who was born in Saronno, Italy.

Among her books is Skinny Italian: Eat It and Enjoy It? Live La Bella Vita and Look Great, Too! (2010).