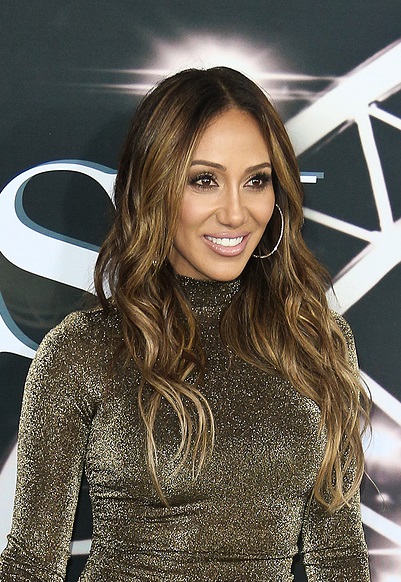 Gorga in 2019, photo by Debby Wong/Bigstock.com

She grew up in Toms River, New Jersey, and Boca Raton, Florida, the daughter of Donna and Anthony Marco. Melissa is married to businessperson Giuseppe “Joe” Gorga, with whom she has three children. Giuseppe is the brother of television personality and fitness competitor Teresa Giudice.

Melissa has roots in Minturno in Lazio, Campania, and Sicily.

Melissa’s paternal grandmother was Jennie Tamburello (the daughter of Antonio Tamburello and Maria/Marie Guarisco). Jennie was born in New York, to parents from Palermo, Sicily. Antonio was the son of Margaret.

Melissa’s maternal grandfather was the son of Frank Ceravolo and Anna Creo. Anna was from Naples.