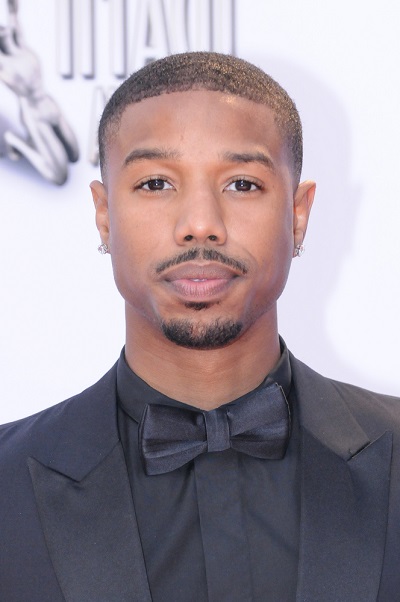 Michael B. Jordan is an American actor and producer. He is known for starring in Fruitvale Station, Creed, Just Mercy, and, as the villain, in Black Panther, among many other roles.

Michael is the son of Donna (Davis) and Michael Jordan. He is not related to the basketball player of (almost) the same name. He was born in Orange, California, and raised mostly in Newark, New Jersey. His parents are both African-American.

Michael was selected People Magazine’s “Sexiest Man Alive” in 2020. He is the fifth non-white man, and the fifth man of significant African ancestry, to have been given this title by the magazine (Denzel Washington, in 1996, is the first, and Dwayne “The Rock” Johnson, in 2016, Idris Elba, in 2018, and John Legend, in 2019, are the others, fitting both criteria).