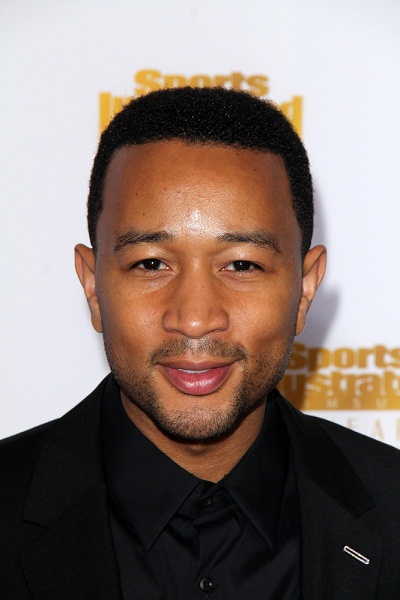 John was selected People Magazine’s “Sexiest Man Alive” in 2019. He is the fourth non-white man, and the fourth man of significant African ancestry, to have been given this title by the magazine (Denzel Washington, in 1996, is the first, and Dwayne “The Rock” Johnson, in 2016, Idris Elba, in 2018, and Michael B. Jordan, in 2020, are the others, fitting both criteria). 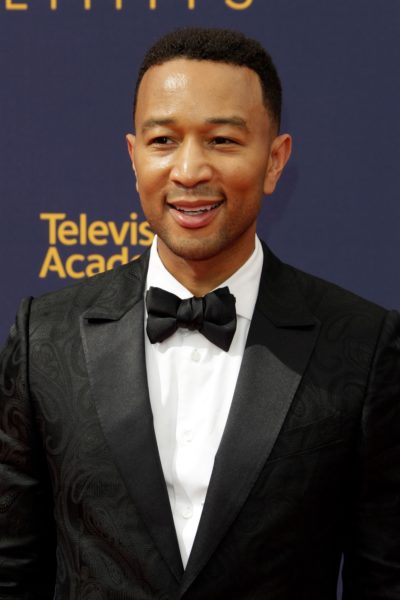