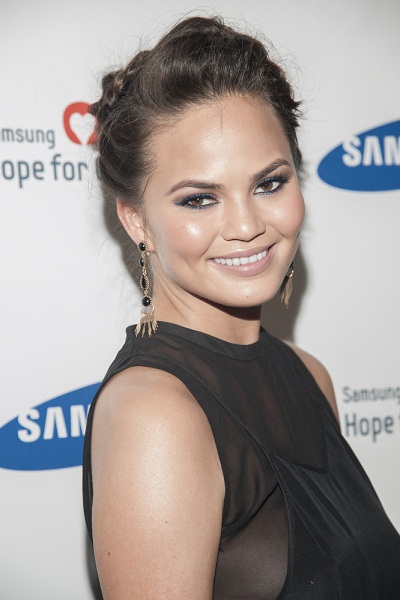 Teigen in 2013; photo by PrPhotos.com

Chrissy Teigen is an American model.

Her father is of Norwegian and German descent. Her mother is Thai. Chrissy is married to musician John Legend, with whom she has two children.

Chrissy’s paternal grandfather was Henry Elmer Teigen (the son of Hans Iversen Teigen and Ida Helmin Imsdalen, later Dahl). Henry was born in North Dakota. Hans was the son of Iver Hansen Kirketeigen/Teigen and Kari Olsdatter Stigen, who were respectively born in Håkonstugu, Røssum, Kvam, Nord-Fron and Stigen, Tårud, Nord-Fron, both in Oppland, Norway. Ida was also Norwegian, from Stor-Elvdal, Hedmark, and was the daughter of Anton Andersen Bjørkman and Anne Iversdatter Imsdalen (later Dahl).

Chrissy’s paternal grandmother was Ruth H. Schafer (the daughter of Richard John Schafer and Minnie Augusta Heller). Ruth was born in North Dakota. Richard was born in Minnesota, of German descent, the son of Mathias Schäfer, from Germany or Luxembourg, and of Katherine Maria Warmuth, who was born in Wisconsin, with roots in Coburg, Upper Franconia, and Sulzdorf, Meeder, Oberfranken, Bayern. Minnie was a German emigrant, from Flatow, Kremmen, Brandenburg, and was the daughter of Johan/John Albert Heller and Rosella Frantz. 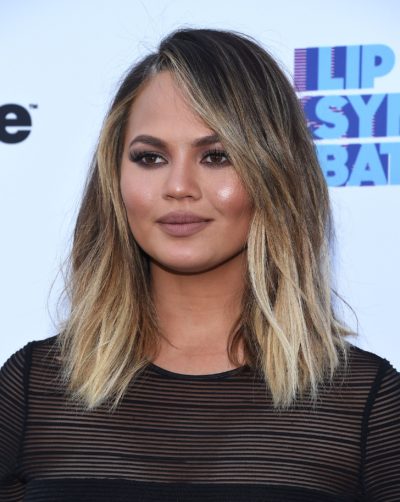 Genealogy of Chrissy Teigen (focusing on her father’s side) – http://www.geni.com