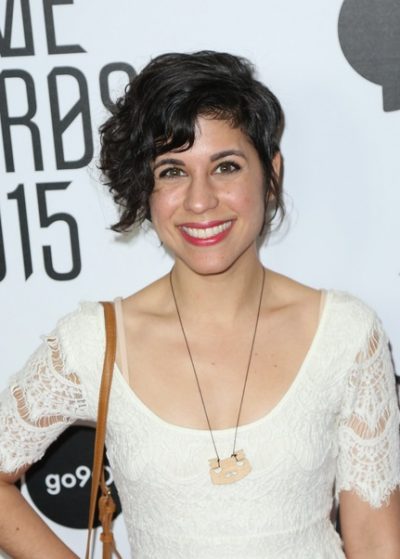 Ashly’s father is American, and is mainly of Scottish, English, and German descent. Ashly’s mother is from Thailand.

According to some family trees, One of Ashly’s six-times-great-grandmother, Annie Shorey, was born, c. 1750, in Georgia, the daughter of John Shorey, whose parents were Scottish, and of Ghigooie “Peggy” Red Clan, who was a Cherokee Native American woman.