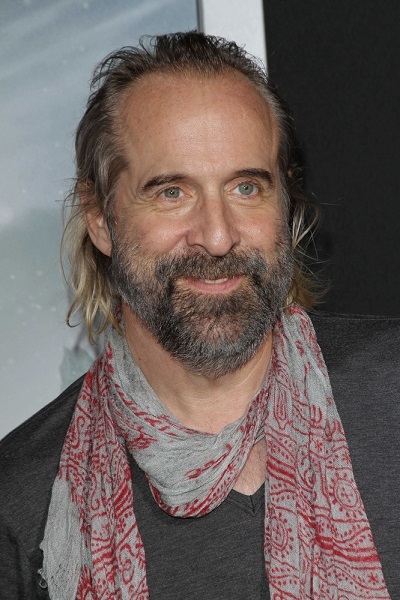 Stormare in 2013, image via prphotos

Peter Stormare is a Swedish actor, musician, playwright, and theatre director. He is also a U.S. citizen. His roles include the films Fargo, Armageddon, The Lost World: Jurassic Park, and The Brothers Grimm, among many others, the series Prison Break, and numerous video games. He has appeared mostly in American productions, having acted in Sweden largely only in the 1980s.

He is married to Toshimi, with whom he has a daughter. Toshimi was born in Japan.

Peter’s paternal grandmother was Nanny Ulrika Andersson (the daughter of Jacob/Pers’ Jacob Andersson and Karolina/Carolina Kristina/Christina Hasselberg). Nanncy was born in Mackmyra, Valbo. Jacob was the son of Anders Larsson and Carin Jönsdotter. Karolina was the daughter of Pehr Eric Andersson/Anders Hasselberg and Anna Larsdotter.

Peter’s maternal grandfather was Harald Leonard Holm (the son of Karl August Holm and Anna Lovisa Karlsdotter). Harald was born in Stjärnsund, Husby. Karl was the son of Anders Holm and Cajsa Lindman. Anna was the daughter of Carl Persson and Lovisa Mathilda Wiklund.