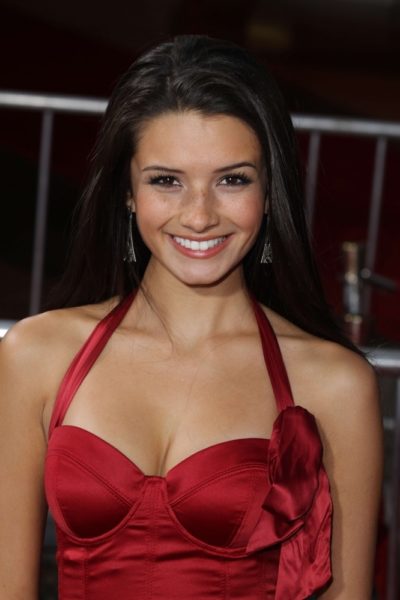 Alice Greczyn is an American actress and model. She is the daughter of Wilma and Theodore Greczyn.

Since a few of you are asking about my ethnic background, I’ll give you the full list… I’m mainly French, Japanese, and Polish, but there’s also Chinese, Korean, German, Irish, Native American, Scotch, English, Greek, Hungarian, Turkish, Swedish, Czech, and Polish. That’s 16 nationalities, none of them Latin, though you’ve asked. I’m Eurasian and proud to be a walking melting pot of my ancestors’ rich history. :)

Genealogy of Alice’s father (focusing on his mother’s side) – http://wc.rootsweb.ancestry.com