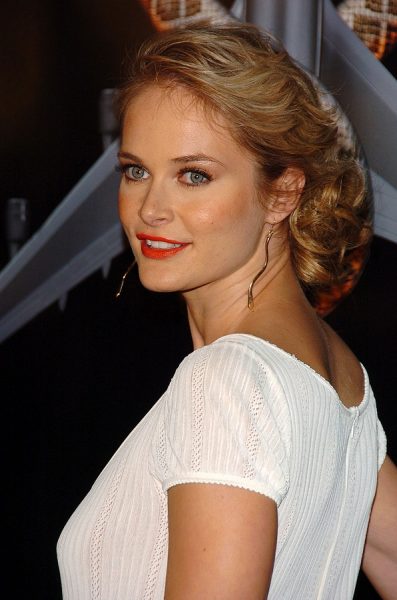 Blanchard in 2006, photo by s_bukley/Bigstock.com

Rachel Blanchard is a Canadian actress. She is known for her roles as the title character on the show Clueless, and in the films Adoration and Where the Truth Lies, among others.

She is married to American composer and multi-instrumentalist Jeremy Turner.