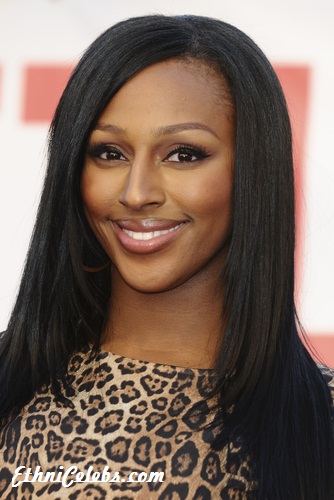 Burke in 2011, image via Featureflash / Shutterstock.com

Alexandra Burke is a British singer, songwriter, and actress. She won the fifth series of U.K. television talent show The X Factor.

She is the daughter of David Burke and soul and R&B singer Melissa Bell (Melissa Cecelia Ewen Bell). Her maternal grandparents were Jamaican, with African and Indian ancestry.