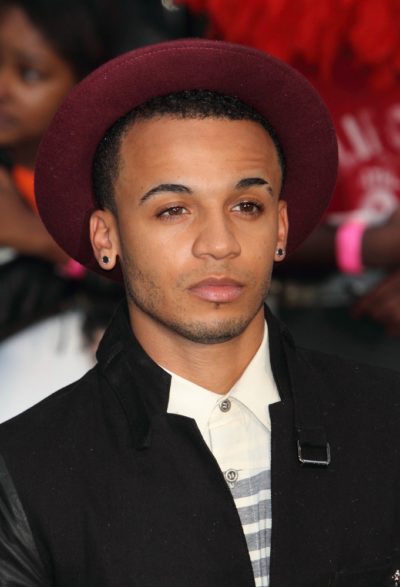 Aston Merrygold is a British singer, songwriter, dancer, and television personality. He was a member of the British boy band JLS. He was racially bullied at school, having stated:

I know what it feels like to be bullied. When I joined my school football team aged 14 I was abused because of my race. I was the only black kid on the team and some of the others picked on that… I am mixed race, half black and half white, but they would call me ‘Paki’ because they thought I looked Asian. They would say things like ‘you little black b******’. Looking back now, it was disgusting.

He has a son with his fiancée Sarah Richards.