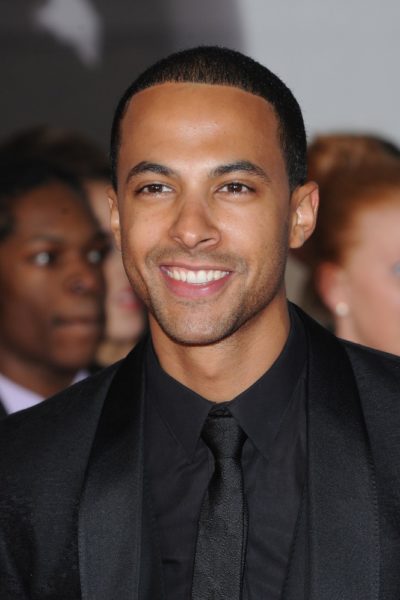 Marvin Humes is a British singer, disc jockey, television presenter, and radio host. He is known as a former member of the boyband JLS.

Marvin is the son of Sharon and Colin Humes. His father is of Jamaican [African, English] descent and his mother is of Anglo-Scottish descent. The surname Hughes is often Welsh.

He is married to singer and television presenter Rochelle Humes, with whom he has three children.