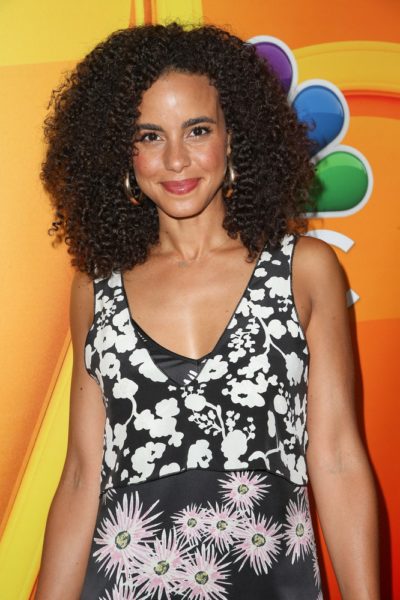 Parisa Fitz-Henley is a Jamaican-American actress.

My mother is of English/German/Italian descent and my father’s ethnicity was African & Scottish.

Parisa’s paternal grandmother was Doris May Campbell (the daughter of William S. Campbell and Emma Rosella Byfield). Doris was born in Kingston, Jamaica. William was possibly born in Punjab, India, the son of William Campbell. Emma was the daughter of Henry Byfield and Emma Maria Willis.