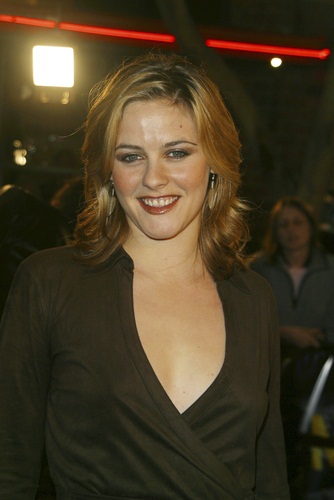 Alicia Silverstone is an American actress, model, producer, author, and activist. Her roles include Clueless, Batman & Robin, Alex Rider: Operation Stormbreaker, Excess Baggage, and The Crush, among others.

Alicia’s father was born to a Jewish family, while Alicia’s mother converted to Judaism (likely in the Conservative Jewish denomination). Alicia had a Jewish upbringing. She attended Hebrew School and was Bat Mitzvah.

Alicia has a son with her former husband, musician, radio host, and actor Christopher Jarecki.