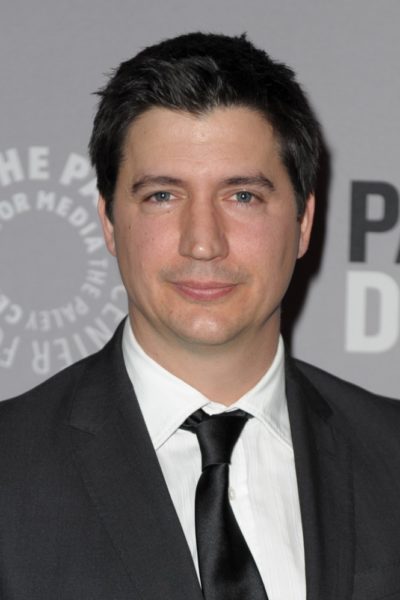 Ken Marino is an American actor, comedian, director, and screenwriter.

He was raised in West Islip, Long Island, the son of Diane E. and Richard M. Marino. Ken has stated that his family is Italian. He is married to screenwriter Erica Oyama, with whom he has two children. Erica is of Japanese descent. She is the daughter of karate master and instructor Yasuhiko Oyama.