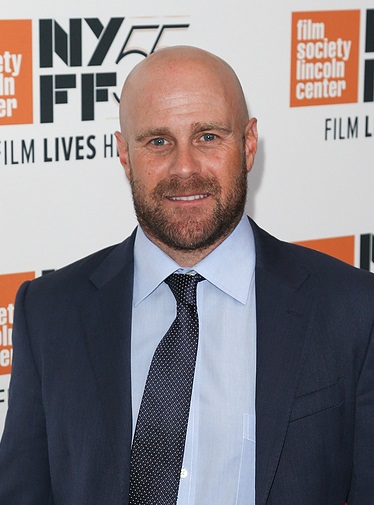 Christopher’s paternal grandfather was Joseph Michael “Joe” Lemole (the son of Salvatore Lemole and Concetta “Kate” Leggiadro). Joseph was born in New York, to Italian parents. Salvatore was the son of Giuseppe Limole and Luigia Santangelo. Concetta was born in Potenza, Basilicata, the daughter of Francesco Paolo Leggiadro and Maria Antonia Mancino.

Christopher’s maternal grandmother was Emilie/Emily Mae Kessel (the daughter of Edward Kessel and Frances/Francis Ellen “Nellie” Spargo). Emilie was born in Pennsylvania. Edward was born in Mabe, Cornwall, England, the son of William Kessel and Eliza Sharp. Ellen was born in Maine, to parents from Cornwall, Hugh Spargo and Emily Parker Martin.

He is evidently a third cousin of actress Scarlett Sperduto. His great-grandfather, Salvatore Lemole, and her great-grandmother, Eugenia LeMole, were siblings.

Genealogy of Christopher Lemole (focusing on his mother’s side) – https://www.geni.com