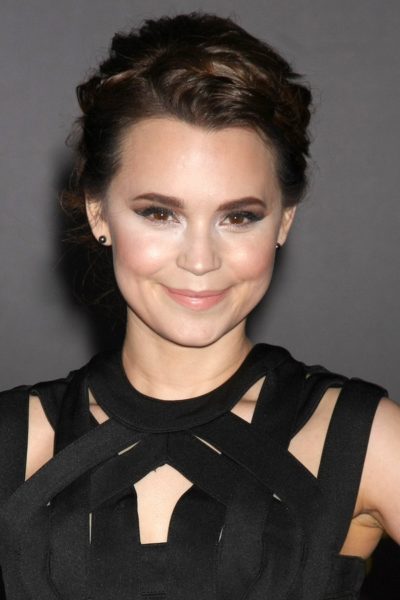 Rosanna is the daughter of Jean/Jeanne and Michael Reardon. Her stage surname, Pansino, is taken from her maternal grandmother.

A 23andMe DNA test whose results Rosanna displayed on YouTube stated that her genetic ancestry is:

Rosanna’s patrilineal ancestry can be traced back to her third great-grandfather, Daniel Reardon.

Rosanna’s paternal grandfather was William Albert Reardon (the son of Frederick Mark “Fred” Reardon and Lulu G. Hadley/McGuire). William was born in Kanopolis, Kansas. Frederick was of Irish descent, and was the son of James Reardon and Mary Anna Lyden. Lulu was the daughter of a Kansan man surnamed McGuire, and of Margaret A. “Maggie” Hadley. Margaret’s paternal sixth great-grandmother, Jane, was a Passamaquoddy Native American, from the Sandusky tribe.

Rosanna’s maternal grandmother was Jean Lena Pansino (the daughter of Nicola “Nick” Pansino and Filomen “Mayme” Codute). Jean was born in Nashwauk, Minnesota. Nick was an Italian emigrant, from Sambiase (now part of Lamezia Terme), Catanzaro, and was the son of Domenico Pansino and Angela Maria Renda. Mayme was the daughter of Italian emigrants, Pasquale Codute and Maria Mansuela.