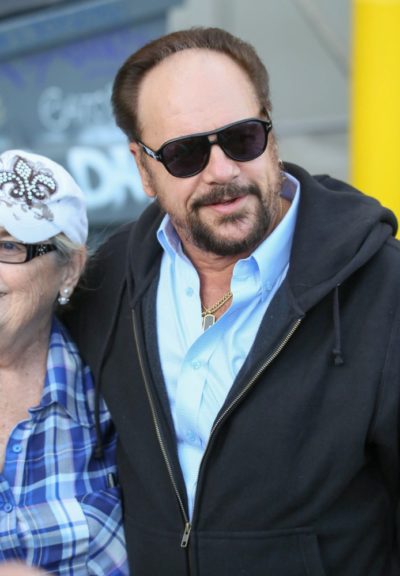 Harry Wayne Casey is an American musician, singer, songwriter, and record producer. He is the frontman of the American musical group KC and the Sunshine Band. He is also known as K.C.

His father, Harry L. Casey, was of English and Irish descent. His mother, Jane Ann (Pugliese), was of Italian [Calabrian] descent on one side, and of Dutch, English, German, Scots-Irish/Northern Irish, Scottish, Swiss-German, Welsh, as well as remote Belgian [Walloon], French, Norwegian, and Swedish, descent, on the other.

Harry’s paternal grandmother was Katie Ellen Cox (the daughter of Andrew W. Cox and Sarah Jane Adams). Katie was born in Georgia. Andrew was the son of Carr Cox and Mary Jane Fincher.

Harry’s maternal grandfather was Antonio Pugliese (the son of Francesco Luigi Pugliese and Maria Guiseppa Critelli). Antonio was an Italian immigrant, from Pentone, Province of Catanzaro. Francesco was the son of Carlo Pugliese and Santa Rodino. Maria was the daughter of Antonio Critelli and Rosa Rotella.