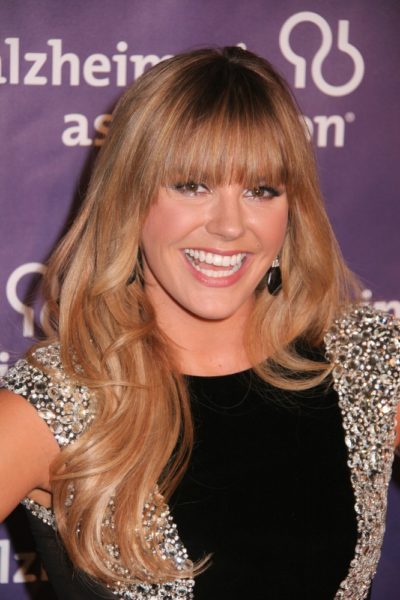 Grace Potter is an American musician and actress. She best known as the frontwoman of the American rock band Grace Potter and the Nocturnals.

Grace’s patrilineal ancestry can be traced back to her fourth great-grandfather, Nicolaus Pötter.

Grace’s maternal grandfather was Morgan Sparks (the son of Harry Lysinger Sparks and Sophia Pearl Morgan). Morgan was an American scientist and engineer, who helped develop the microwatt bipolar junction transistor in 1951, which was a critical step in making transistors usable for every-day electronics. Harry was the son John Ecker Naill Sparks and Anna Elizabeth Barber. Sophia was the daughter of Josiah Turner Morgan and Anna Eliza Alger.