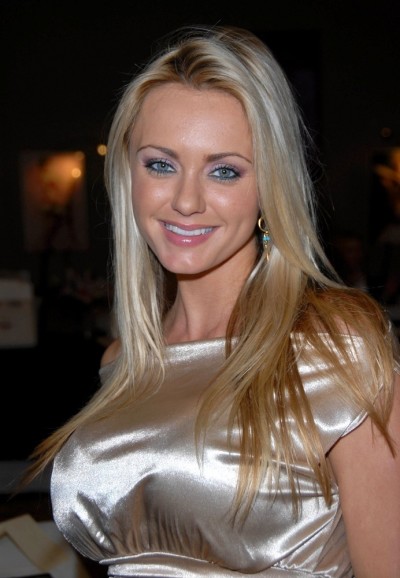 Cassandra Lynn was an American model. She was known for being the Playmate for the February 2006 issue of Playboy. She was married to Gary Hensley.

Cassandra’s matrilineal ancestry can be traced back to her seventh great-grandmother, Sarah Harrold.