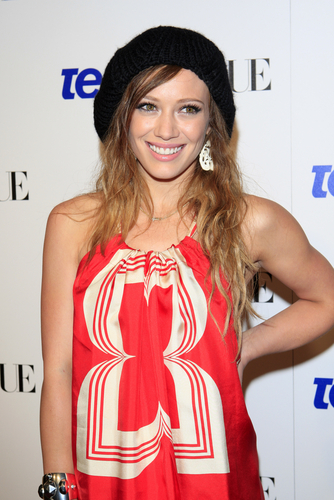 Hilary’s maternal grandmother was Amy Beulah Schlemmer (the daughter of Albert Lee Schlemmer and Eula Belle Angell). Amy was born in Cameron, Texas. Albert’s parents, Ernst/Earnest Schlemmer and Anna/Anne/Annie Westowska, were German, with his father from Rhine and his mother from Posen; Anna may have been of Polish descent, though her language is listed as German. Eula was the daughter of Charles Frank Angell and Rosie Beulah Rogers.