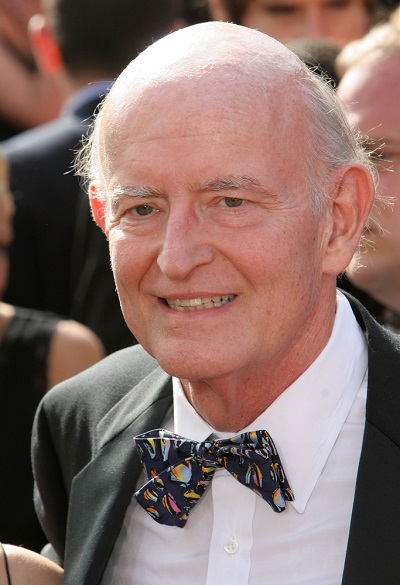 Peter Boyle was an American actor. His paternal grandparents were Irish. His mother was of French, as well as Welsh, English, Scots-Irish/Northern Irish, Scottish, German, and distant Polish, ancestry.

Peter’s maternal grandmother was Alice Villeré (the daughter of Louis Placide Villeré and Leontine Cantrelle). Louis was the son of Delphin Villere and Marie Eliza/Elisa Forstall/Forstal. Leontine was the daughter of Michel Bernard Cantrelle and Josephine Caroline Fabre.

Genealogy of Peter’s maternal great-grandfather, Louis Placide Villeré (focusing on his own mother’s side) – http://worldconnect.rootsweb.ancestry.com