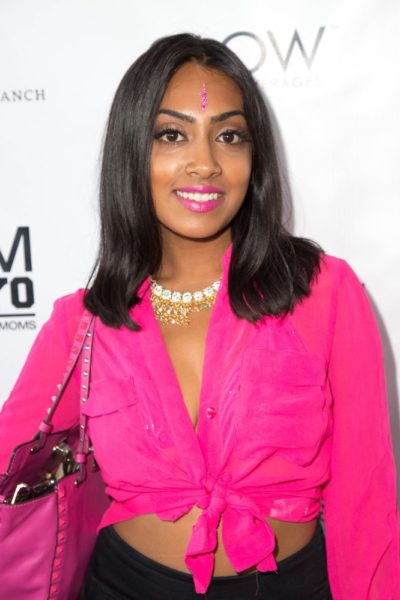 Melinda Shankar is a Canadian actress. She is known for her role on the series Degrassi: The Next Generation, and for playing Talvinder on the show Slasher. Her parents are from Guyana. They are Hindu, and of Indian ancestry.

She was raised in Orleans, Ontario, in Ottawa.