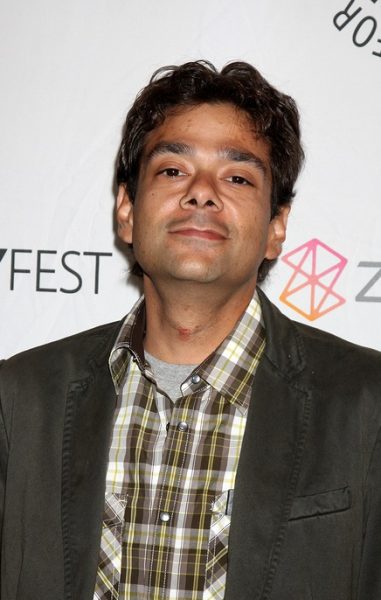 Weiss in 2011, photo by kathclick/Bigstock.com

Shaun Weiss is an American actor. He is known for his role as Greg Goldberg in The Mighty Ducks film series, and as Josh Birnbaum in the movie Heavyweights.