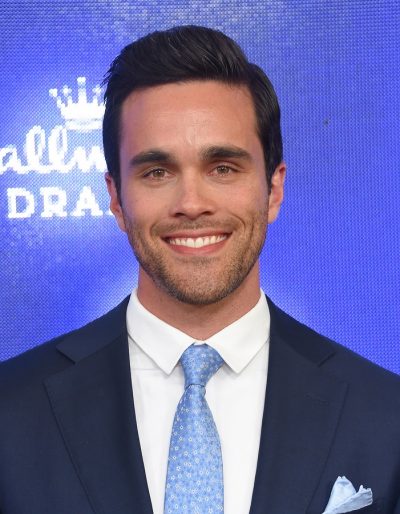 Hatanaka in 2019, photo by DFree/Bigstock.com

Ryan-James Hatanaka is a Canadian television, film, and theatre actor. He plays Det. Tamura on the show Nancy Drew.

He is the son of author Jan Hatanaka and Canadian football player Bill Hatanaka. Ryan-James was raised in Toronto, Ontario.

Ryan-James’ father was born in New Brunswick, to a father of Scottish and Métis descent, and to a Japanese mother. He was adopted by his own stepfather, who was also of Japanese descent, and whose surname was Hatanaka. Ryan-James’ mother is of Irish ancestry.