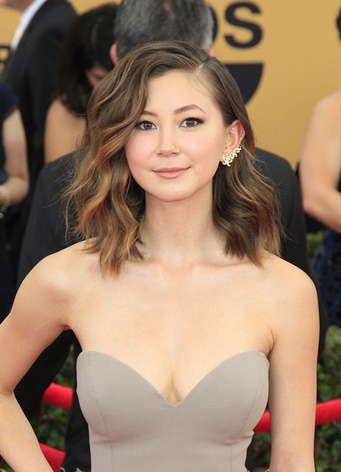 Kimiko Glenn is an American actress, singer, and Broadway performer. She is the daughter of Sumiko and Mark.