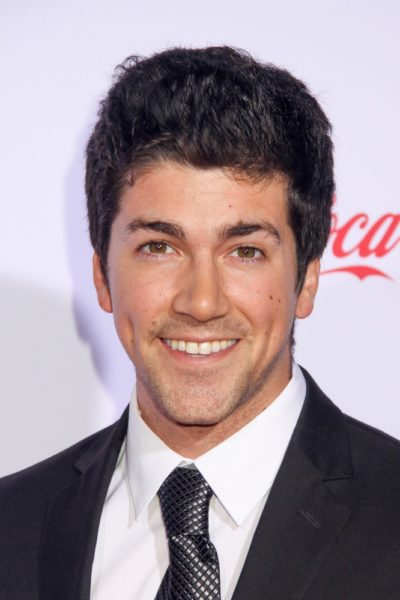 Alex Goyette is an American film director, writer, producer, actor, and YouTube personality. He is also known as Joule Thief.

His father is Canadian. Alex was raised in Mercer Island, Washington.