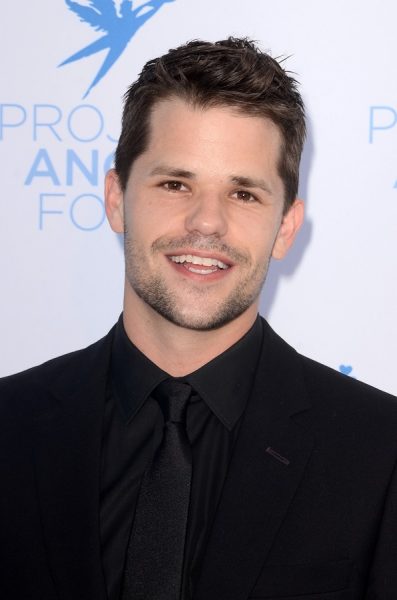 Carver in 2017, photo by kathclick/Bigstock.com

Max Carver is an American actor.

Max is the son of Anne (Carver), a philanthropist and community activist, and Robert Martensen, a physician, historian, and author.

His twin brother is actor Charlie Carver, who was born seven minutes earlier, on the previous day. They are from a wealthy, upper-class family. Their maternal grandfather, G. W. Douglas Carver, was an oil promoter, partner in the Carver Dodge Oil Company of Denver, developer of several Indonesian oil fields, and horse breeder.

Max’s paternal grandmother was Bernice Helen Sommer (the daughter of Walter Ludwig Sommer and Anna P. Jaehnig). Bernice was born in Wisconsin, and was of German descent. Walter was the son of Wilhelm Fredrich Sommer and Louise Augusta Fredericka Sprenger.

Genealogy of Max’s mother (through her own sister) – http://www.ancestry.com