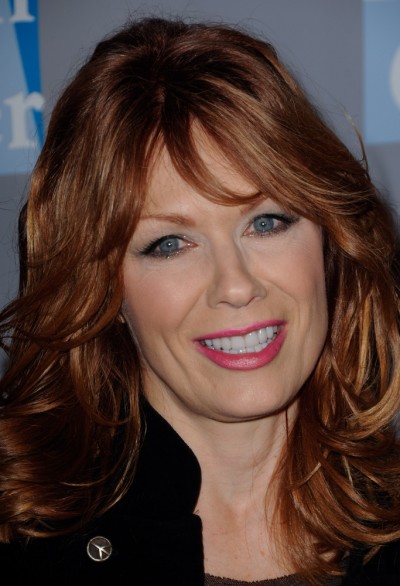 Nancy Wilson is an American musician, singer, songwriter, producer, and composer. She is known as the guitarist of the American hard rock band Heart.

She is the daughter of Lois Mary “Lou” (Dustin) and John Bushrod Wilson, Jr. She is the younger sister of musician Ann Wilson. Nancy is married to Geoff Bywater. She has two children with her former husband, director, writer, and filmmaker Cameron Crowe.

Nancy’s paternal grandfather was John Bushrod Wilson (the son of James Offin Wilson and Lulu Smith). James was the son of Bushrod Washington Wilson and Priscilla Owsley Yantis. Lulu was the daughter of John Smith and Emma Lou Callaway.