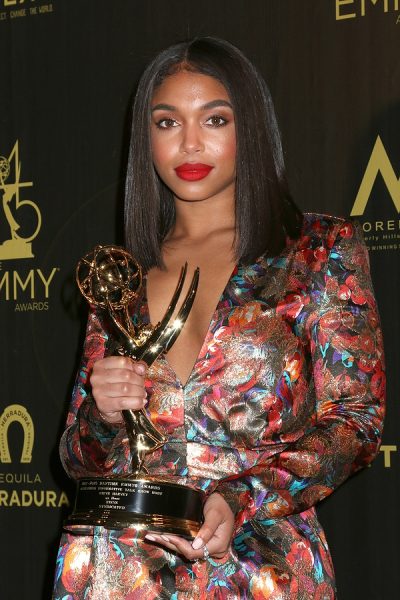 Harvey in 2018, photo by kathclick/Bigstock.com

Lori Harvey is an American model and influencer.

She was born to Marjorie and Donnell Woods. Her mother married comedian and television personality Steve Harvey, who adopted Lori.

Lori’s maternal grandmother is Doris Jean Wrushen (the daughter of David Wrushen and Mary Ann Moore). Doris was raised in Tennessee, and is African-American. David was the son of Georgia Mitchell. Mary Ann was the daughter of Charlie Moore and Louise Anderson.