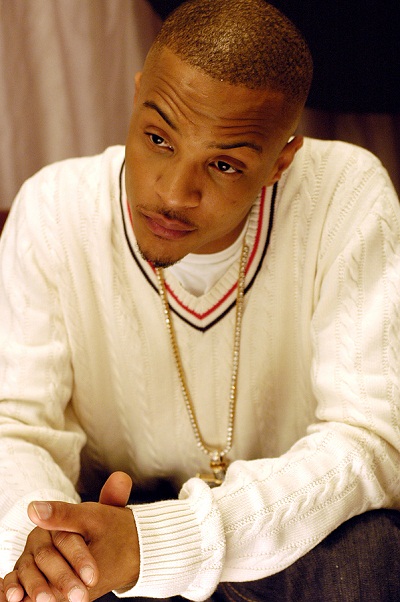 T.I. is the son of Violeta Morgan and Clifford “Buddy” Harris. He was raised by his grandparents. He was given the nickname Tip by his grandfather but later shortened it to T.I.