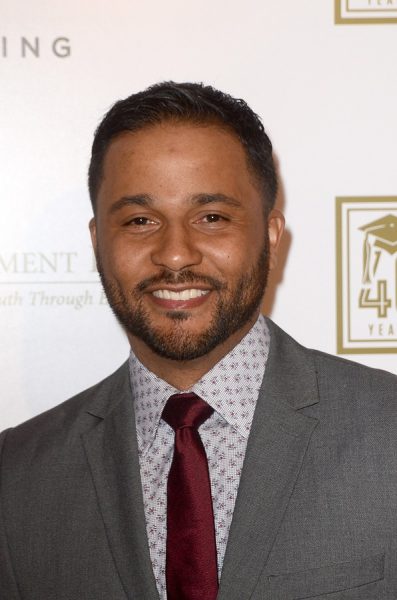 Dirden in 2018, photo by kathclick/Bigstock.com

Jason Dirden is an American actor.

He is the son of Deborah and actor Willie Dirden. His parents are mostly of African-American and Louisiana Creole ancestry, with his father also being of one eighth Ashkenazi Jewish descent. His brother is actor Brandon J. Dirden, and his sister-in-law, Brandon’s wife, is actress Crystal Dickinson.

Jason’s paternal great-great-grandfather, Robert Hartman Feronberg/Firnberg (focusing on his own father’s side) – https://www.geni.com