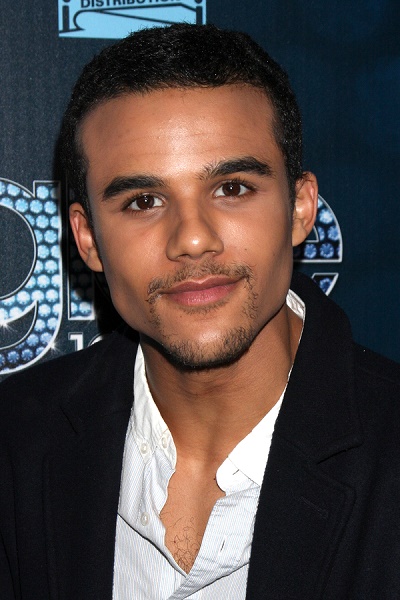 Artist in 2014, photo by kathclick/Bigstock.com

Jacob Artist is an American actor, singer, and dancer. He is known for his role on the show Glee.