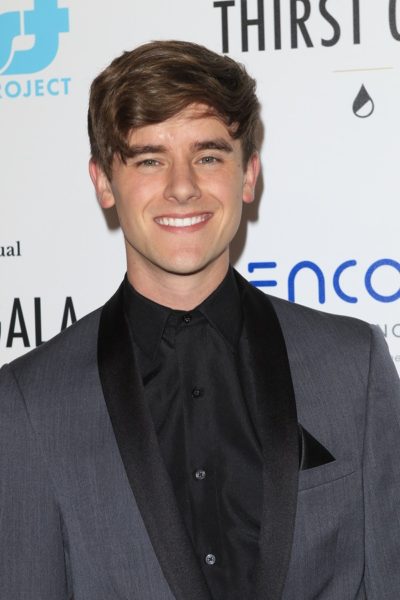 Franta in 2016, photo by kathclick/Bigstock.com

He is the son of Cheryl and Peter Franta. He was raised in La Crescent, Minnesota. The surname Franta is Czech.

Connor’s paternal grandfather was Paul Donald Franta (the son of Valentine Adolph/Adolf Franta and Etta Gertrude Richter). Valentine was born in Minnesota, the son of Czech parents, Wenceslaus/Wend J. Franta and Katerina/Katherine/Catherine Barta. Etta was born in Minnesota, of German descent, and was the daughter of Edward Phillip Richter and Anna/Annie Barbara Hauer.

Connor’s paternal grandmother was Agatha Elizabeth Kachel (the daughter of Peter Paul Kachel and Martha Irene Gospodar). Peter was born in North Dakota, the son of Leopold Peter Kachel, who was Polish, and of Theresia Rombach, who was German. Martha was born in Wisconsin, the daughter of Polish parents, Peter Nicholas Gospodar and Sophia Maria Konieczny/Konietzko.

Connor’s maternal grandmother is Jeanne Ann Sanderson (the daughter of Robert Lorin Sanderson and Gladys Montana Olsen). Robert was the son of Robert Blake Sanderson and Nellie Edna Brodric/Brodrick. Gladys’s father, Frank Christian Olsen, was born in Missouri, to a Danish father and a Swiss mother, who was of Swiss-German descent. Gladys’s mother, Caroline Blonner/Blauner, was Swiss, also of Swiss-German descent.