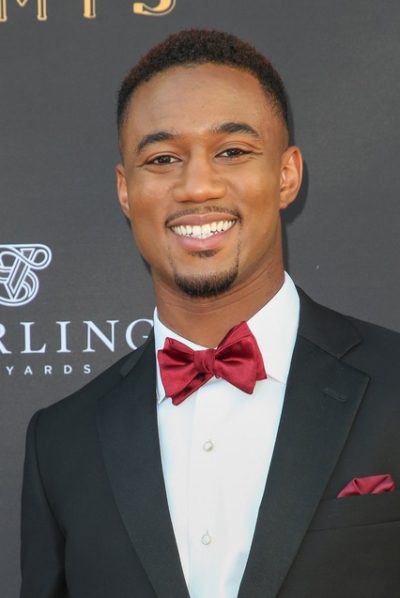 Jessie T. Usher, also credited as Jessie Usher, is an American actor. He is known for his roles in the films Independence Day: Resurgence, Almost Christmas, and 2019’s Shaft, among others.