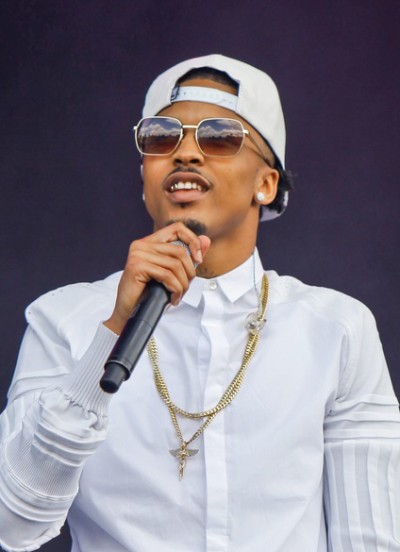 Ethnicity: African-American, some Cuban, other

August Alsina is an American singer and songwriter. He is signed to Def Jam Recordings.

August’s paternal grandmother is Allegria Lena O’Connor (the daughter of John/Johnnie H. O’Connor and Bera). Allegria was born in Louisiana, and was black. John was the son of James C. O’Connor, who was born in Ohio, and of Lena Mallie.