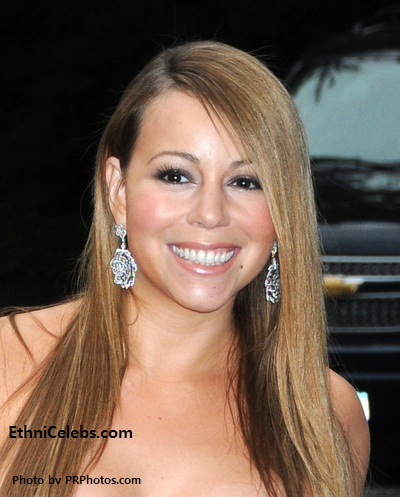 Mariah Carey is an American singer, actress, and television personality. She is the daughter of Patricia (Hickey), an opera singer and vocal coach, and Alfred Roy Carey, an aeronautical engineer.

Mariah’s paternal grandfather was a Cuban immigrant, with African-Cuban ancestry (he was almost certainly not from Venezuela, as some sources state). Mariah’s paternal grandmother was African-American. Mariah’s mother, who is white, is of Irish heritage. Mariah stated in an interview that her mother is a third generation Irish-American. A picture of Mariah with her father can be seen here. A picture of Mariah with her mother can be seen here.

Mariah’s biracial family was the target of racial slurs and hostility while Mariah was growing up. Her parents divorced when she was three, and she was raised by her mother. She was raised at least partly in Greenlawn, on Long Island. 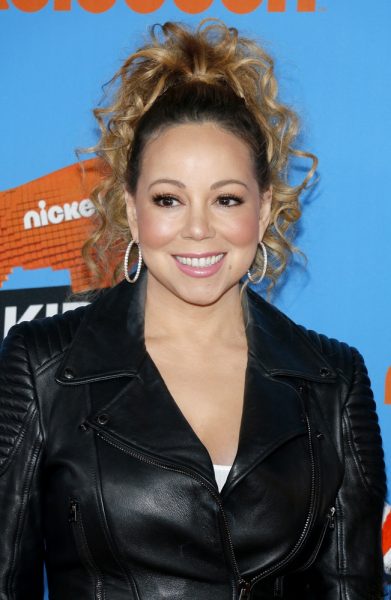