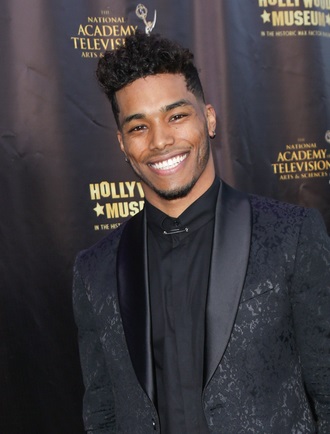 Ethnicity: Cuban/African-American, as well as Irish

Rome Flynn is an American actor, model, and musician. He co-starred in the film Tyler Perry’s A Madea Family Funeral (2019).

Rome is the son of Necole Alexander, who owns a soul food restaurant, and Rome Flynn.

It appears that his father is of half black and half white descent. Rome’s mother is also black.

Rome has a daughter.

Rome’s paternal grandmother likely is named Marian Flynn. Marian was born in Illinois, and is white.