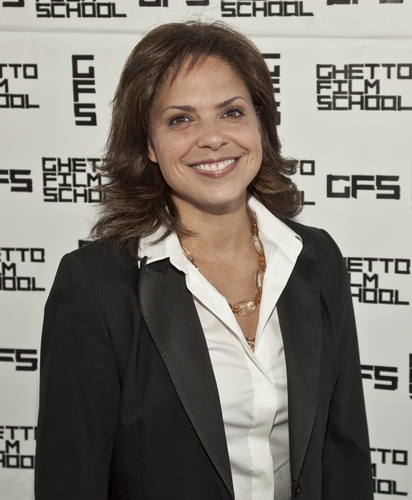 Soledad is the daughter of Estela Lucrecia (Marquetti y Mendieta) and Edward Ephram O’Brien. Her father is a white Australian, from Toowoomba, Queensland, of three quarters Irish and one quarter Scottish ancestry. Her mother, who is Cuban, is black, and was born in Havana. Soledad is not fluent in Spanish. Soledad is married to businessperson Bradford “Brad” Raymond, with whom she has four children.

Soleded’s Irish ancestry is from counties Cork and Clare.

A DNA test taken by the show Finding Your Roots with Henry Louis Gates, Jr. (2016) stated that Soledad’s genetic ancestry is: A DNA test on the show Finding Your Roots with Henry Louis Gates, Jr. (2019) found that Soledad has a common ancestor with comedian and television personality Stephen Colbert.

Genealogies of Soledad O’Brien (focusing on her father’s side) – http://www.geni.com
https://www.wikitree.com