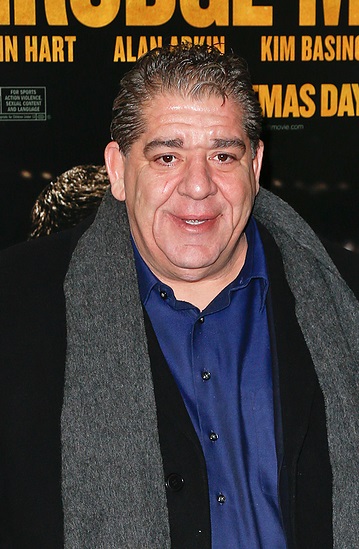 Joey Diaz is a Cuban-American stand-up comedian, actor, and podcaster. He is also known as Joey “CoCo” Diaz. He has appeared on the show My Name Is Earl and in the films The Longest Yard, Grudge Match, and The Many Saints of Newark.

He was born in Havana, and moved with his family to the U.S. at a young age, settling in North Bergen, New Jersey. His mother ran a bar and a numbers operation. Joey was raised Catholic.

On his podcast, The Church of What’s Happening Now, he stated that he took a 23andMe DNA test, which listed most of his genetic ancestry as coming from “the Fort” in Spain, likely referring to Andalusia, with smaller traces of African, Chinese, Russian Jewish, and Indigenous American.

Joey is married to Terrie Clark. He has two children, including a daughter with Terrie.